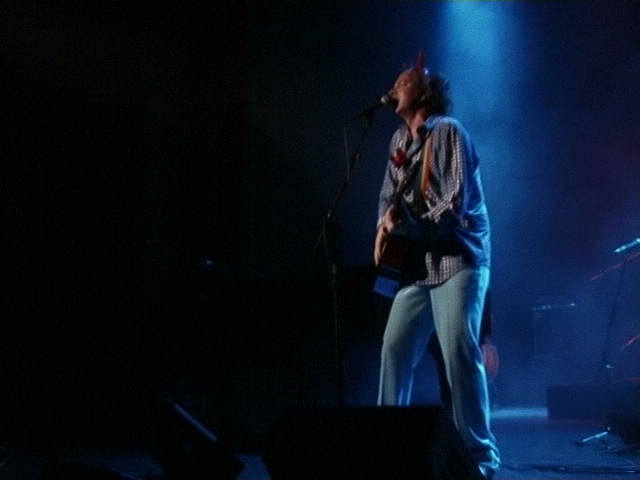 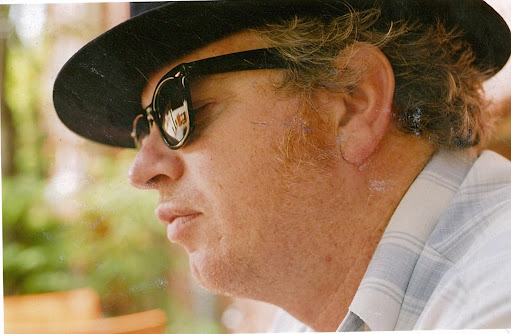 Malcolm Hill is a musician, writer and theatre maker. He was born and raised in Geelong and currently lives in Melbourne. Malcolm has written hundreds of songs and unique performance events, appearing on stage, radio and TV across Australia. He has been called 'The Last of the Wild Bohemians' but these days is a Mild Bohemian. A fully paid up lifetime member of the Melbourne Music Mafia, Malcolm Hill has always spread his interests wide and far often writing about Australia in a variety of forms, from Rock Opera, folk/punk, Theatre and Short Story

in the post punk era (1980s) of Melbourne music

‘Got My Head Undone’ album on Crash records

supported many of the bands of the era – GoBetweens, Hunters & Collectors, Dead Kennedys, X etc

Tour Australia as guest of Dave Graney and Coral Snakes

Guest act for bands such as Dirty Three, Ed Kuepper and many others

CD The Last of the Wild Bohemians on Burlesque Records

A play about growing up male

The Return to St Portico

With St Kilda residents who first met at the Seaview Ballroom, St Kilda

‘Exodus from a Collapsed City’

The Jerilderie Letter by Ned Kelly

With a group of young people making a CD and website reflecting the inner city of Richmond.

Jim Morrison back from the dead – poetry, music, audience abuse